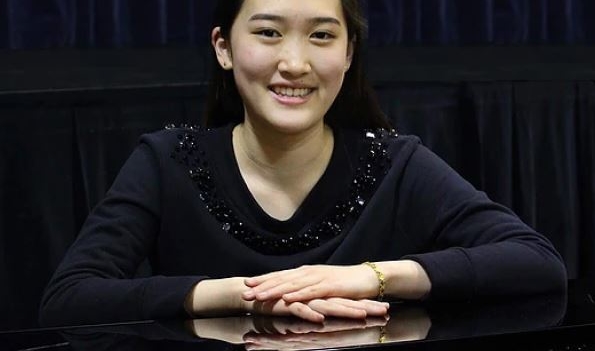 The Theme & Variations Emerging Artists in Recital Program was officially created by Ara & Nyree Vartoukian in 2009.  The program was established to give students an insight into the exciting world of piano performance, by providing recital opportunities and valuable feedback by respected adjudicators to motivate and support upcoming talent.

Today the program is co-ordinated by Anita Levy, who is committed to working with our schools and students to bring this fantastic program together, which sees many students take steps in becoming professional musicians.   In 2011 our program finalist Tony Lee has since been a soloist in residence at the Chapelle Musicale Reine Elisabeth in Belgium under the direction of Maria-João Pires since 2014.  He has appeared as soloist with orchestras such as the BBC Philharmonic Orchestra and Brussels Philharmonic Orchestra.  Likewise in 2016 finalist Alexander Yau later won the Lev Vlassenko Piano Competition and was finalist in the Australian National Piano Award this year, he now studies at the Julliard School in New York.

This year we are excited to announce the finalist for ‘most outstanding performer’ was awarded to Leanne Jin. As part of this award, Leanne will perform her very own solo recital at Theme & Variations, and will also be a guest performer at the upcoming  Canberra International Music Festival – so stay tuned for upcoming details and dates.  To find out more about Leanne and her musical journey, click here to see her interview.

If you are part of a music department and want to be part of the Emerging Artists in Recital Program – get in touch with us here.