You are here: Home / Our Teachers 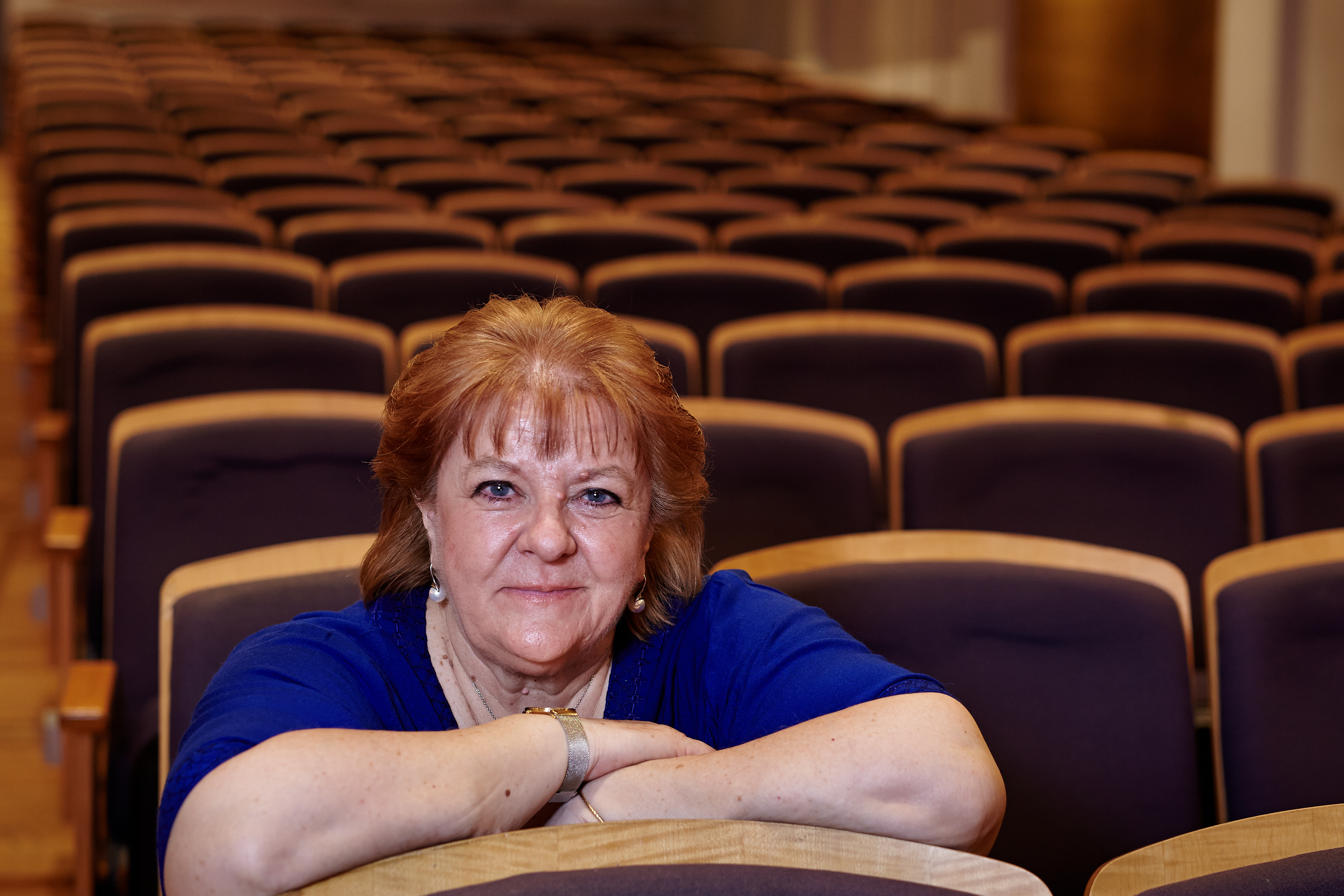 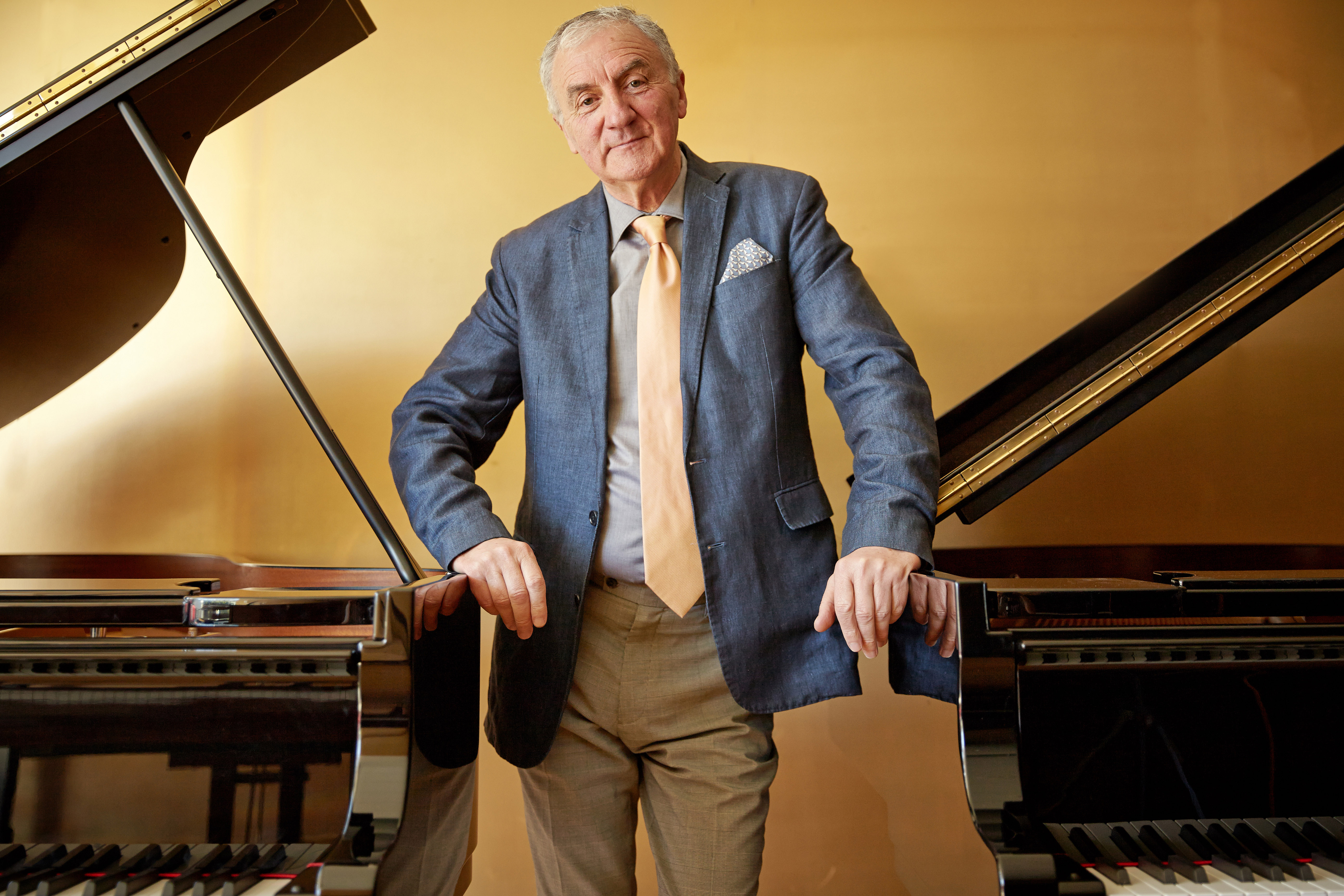 Commencing the piano at age ten, Gabriella attended the Conservatorium of Music High School in Sydney, and studying with Igor Hmelnitsky, graduated with both Teacher and Performer Diplomas from the then NSW State Conservatorium of Music.  Subsequently she was awarded the Shadforth Hooper Memorial Prize for the most outstanding recitalist.  She went on to represent Australia in several international piano competitions including the first Madame Butterfly Competition in Japan, the Queen Elizabeth Competition in Belgium, the Concert Artists Guild Auditions in New York where she reached the semi-finals, and the International Competition for Musical Performers in Geneva, also reaching the semi-finals.
Gabriella has worked as a lecturer at the Sydney Conservatorium and in the Music Department at the Newcastle University, while always maintaining a private studio at Theme & Variations.  As well as solo performances, Gabriella has always been in demand as an associate artist, particularly in the flute world where she has performed with world-renowned flutists Denis Bouriakov, Aldo Baerten, Felix Renggli, Alexa Still and Walter Auer.  Collaborations with top Australian artists include Jenny Duck-Chong, Alison Morgan, Belinda Manwaring, Sue Collins, Geoff Collins, Sally Walker and James Kortum.

In the teaching world, Gabriella considers herself a demanding teacher with very high standards and has a focus on technique and freedom of motion.  Having a solid background in the Russian schooling system, her favourite quote to represent this is from the great pianist/composer Sergei Rachmaninov who said “there is no interpretation without technique”.

She constantly works with students and teachers throughout Australia in workshops and masterclasses.

A graduate of the Royal Scottish Academy of Music, Professor John Luxton is a celebrated pianist, associate artist, lecturer and competition juror with a wealth of musical experience.  As a performer his repertoire encompasses works from the Baroque to the 20th century, including many works dedicated to him. Performances of the Well Tempered Klavier by Bach, Goyescos by Granados and his performance of Carl Vine’s 1st Sonata have earned him accolades throughout Scandinavia. He is recognised for his performances of Beethoven as well as the French repertoire for which he was awarded the Chevalier des Arts et les Lettres in 2008.

Many of his former students hold positions in prestigious international teaching institutions, and have been prize winners in national and international competitions (one student recently performing at Carnegie Hall, New York).

A former ABC artist, he has recorded for BBC, Swedish Radio, Radio New Zealand and Radio France.  He has performed and given masterclasses in the UK, Sweden, France, USA, New Zealand, Taiwan, Russia, Finland and the Middle East.  He has also appeared in notable concert venues such as London’s Wigmore Hall and the Sydney Opera House.